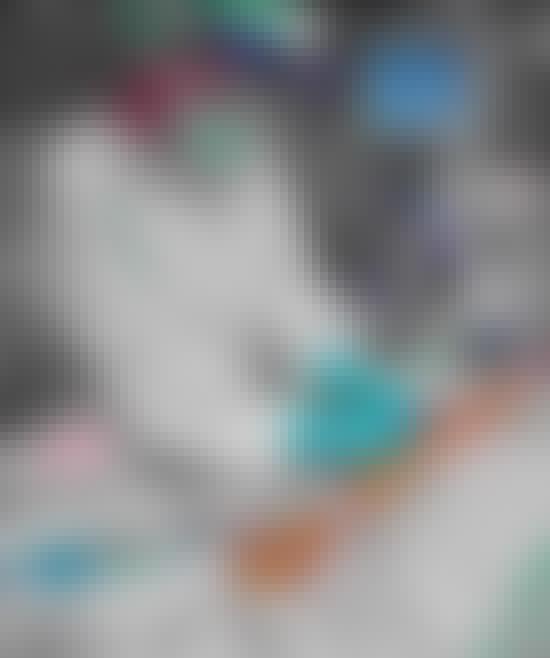 The medical world is continuously searching for new ways to help people in need. Over the years, the NIRS devices from Artinis have shown to be well suited for research in a clinical setting. 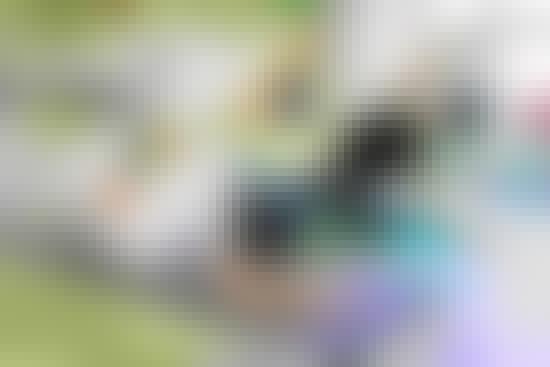 Hyperscanning is defined as simultaneously measuring the brain activity of multiple subjects. Social interactions are a crucial part of human life. Understanding the neural underpinnings of social interactions is a challenging task that the hyperscanning method has been trying to tackle over the last two decades. 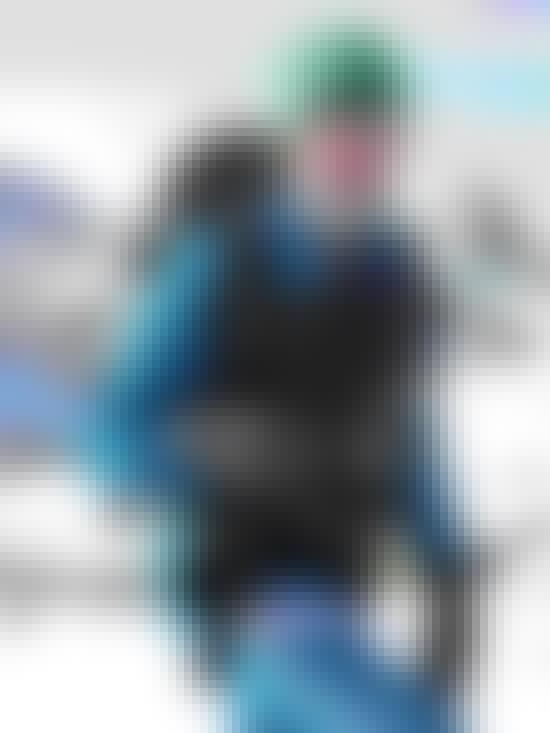 A constant supply of oxygen to our muscles and organs is essential for the maintenance of proper body functioning. However, we frequently encounter conditions where the oxygen demand by tissue exceeds the supply, thereby leading to a state of oxygen deprivation, also called hypoxia. 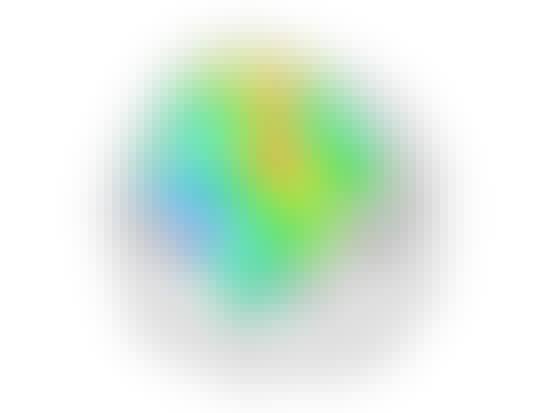 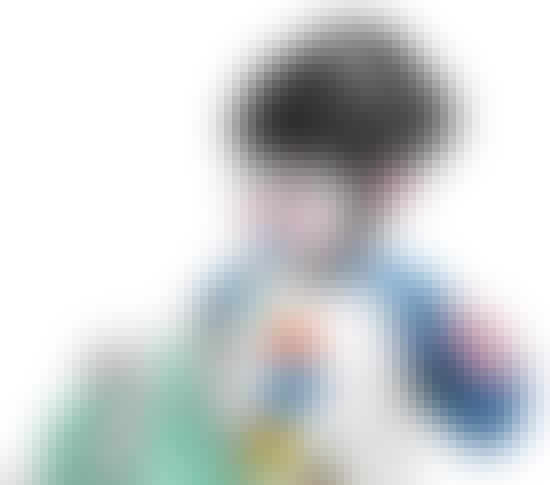 The complex architecture of the human brain develops in an ongoing process that starts in the womb and continues into adulthood. In the first few years of human life, more than 1 million new neural connections are formed every second. 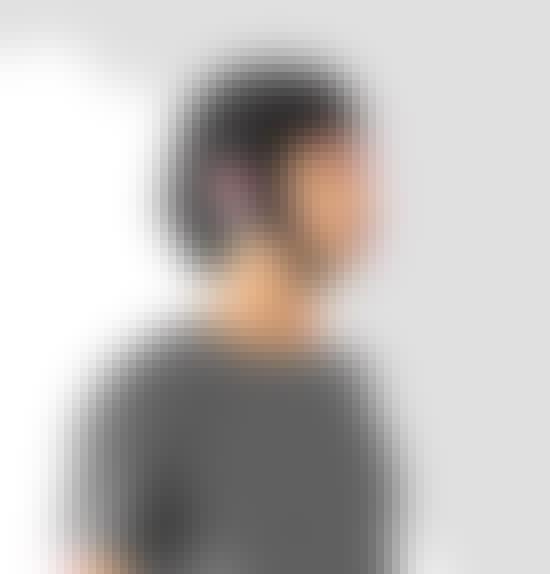 As fNIRS measures brain activity based on light, no interference occurs when combined with neurostimulation methods that use magnetic (TMS) or direct current stimulation (tDCS). Moreover, this makes fNIRS an ideal brain imaging modality in research where the brain has to be stimulated and local activity simultaneously quantified. 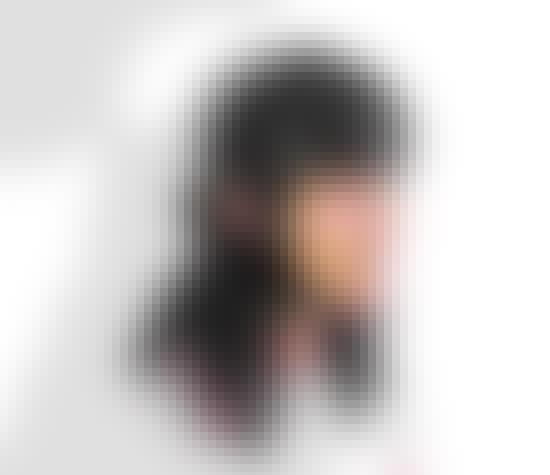 There are multiple brain imaging modalities available nowadays. But how do you decide which modality fits your research best? fNIRS is known for the fact that it is non-invasive, portable, and has a good spatial resolution. 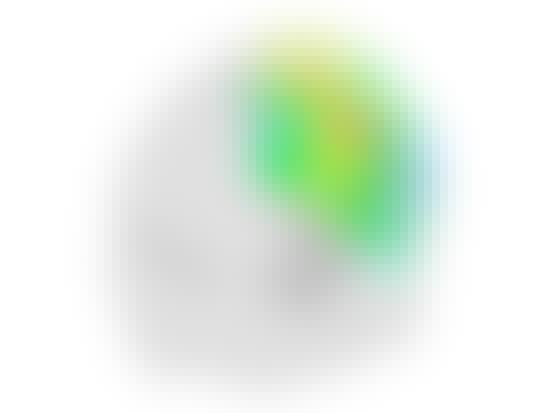 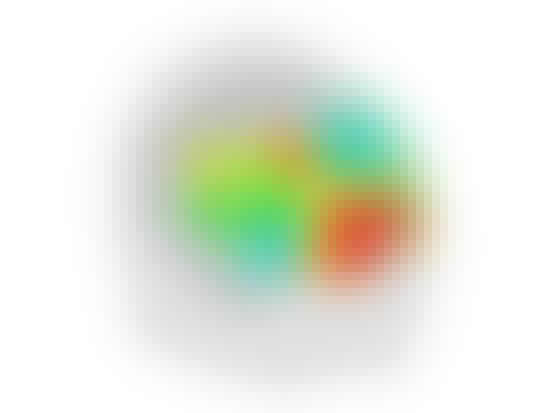 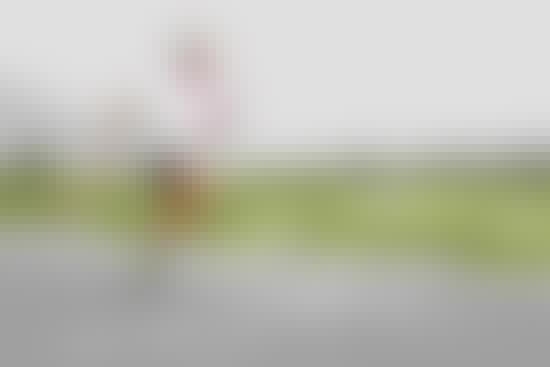 The field of sport Science is one of the first research fields where NIRS found wide use application. In sport Science it is critical to have insight in the local muscle oxygen consumption. 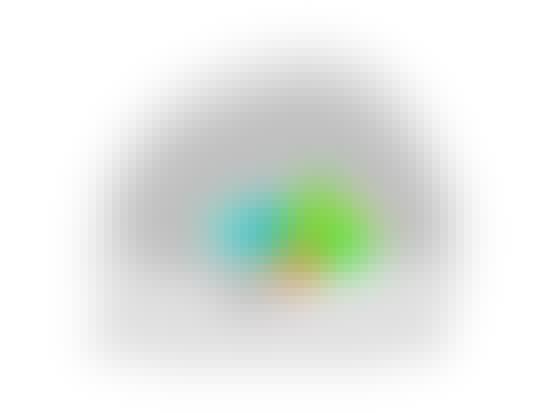 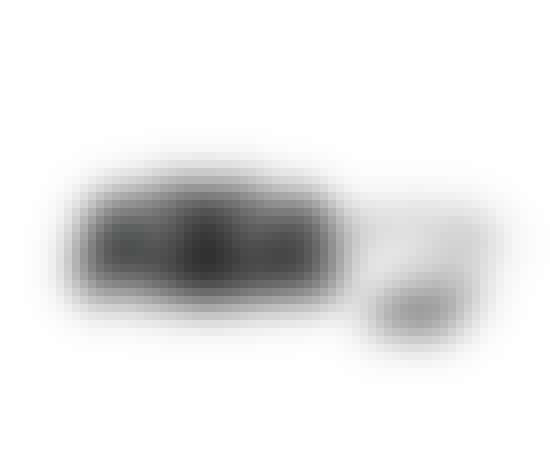 Over the years NIRS has been utilized in many different fields of research. Recently, NIRS has also found use in the field of urology. Indications show that bladder blood flow and oxygenation differ in health and disease. 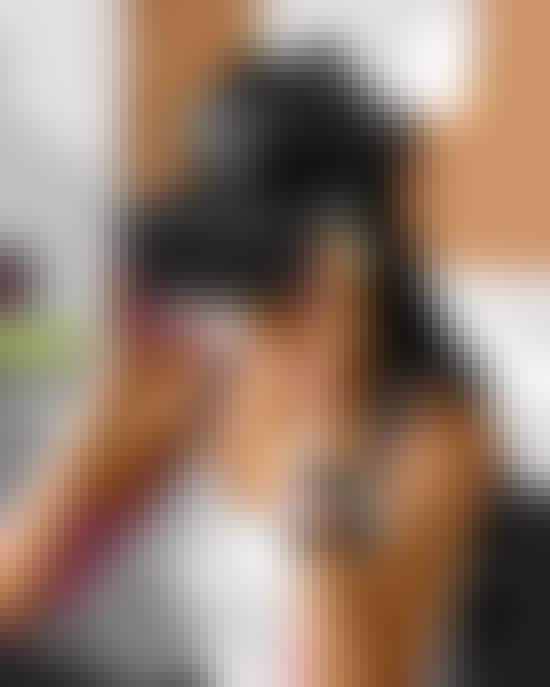 VR is a simulated experience that can be sometimes almost indistinguishable from real-world experiences. Since the fNIRS devices produced by Artinis can be easily combined with VR headsets, researchers have utilized this by assessing brain activity while their subjects are immersed in a VR world. 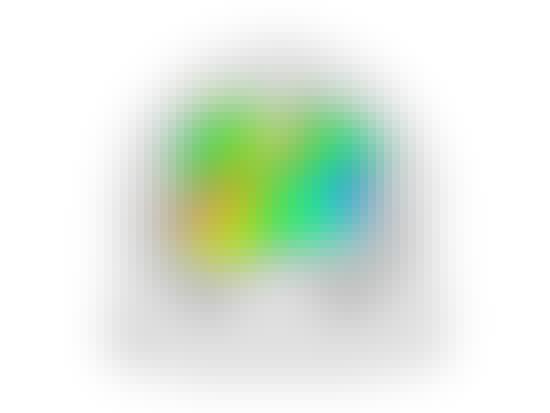 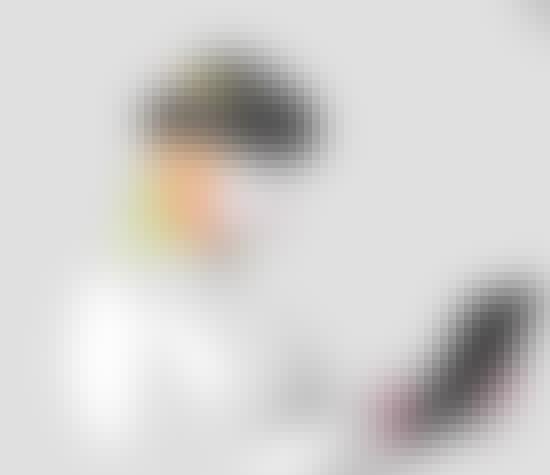 BCI devices are gaining more and more popularity because of the exciting potential they hold. The non-invasive nature of our fNIRS systems in combination with being easy to set up, makes them a great brain imaging modality for use in BCI applications. 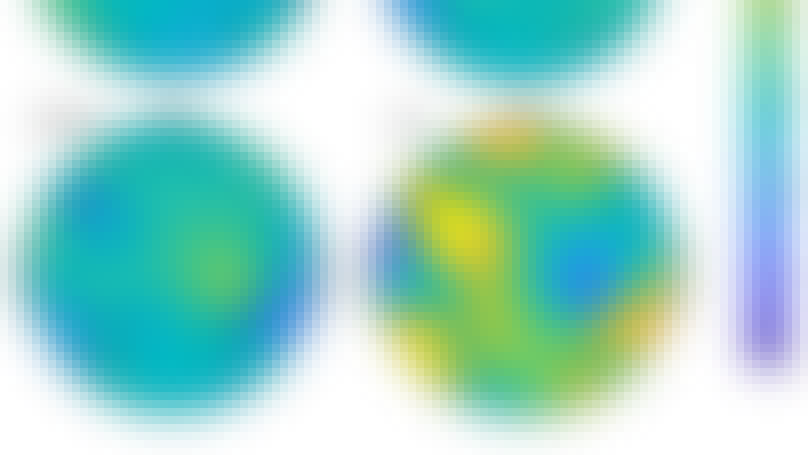 Motion is disruptive to neuroimaging methods. Motion artefacts range from large amplitude and short frequency spikes to drifts in amplitude causing cofounds in the analysis or completely invalidating any analysis, leading to epoch exclusion of data. However, we can only acquire ecologically robust information if subjects are engaging in natural interaction with their environment. Even more so in the case of sports, infants or motor disorder afflicted populations, where movement will happen. We proposed to study the relationship between channel location and Inertial Measuring Unit (IMU) quantified head movements, in order to better understand their effects in fNIRS data. Cerebral oxygenated (O2Hb) and deoxygenated (HHb) haemoglobin were measured bilaterally in prefrontal to frontal and occipital to temporo-parietal regions of healthy individuals. All participants performed controlled head movements in four conditions: Up, Down, measured by pitch IMU values; and Left, Right, measured by yaw IMU values, in varying degrees of movement. We analysed amplitude and coefficient of determination of O2Hb and HHb, within conditions and channel coordinates across subjects. Our results show that smaller angle magnitude movements (bellow 60 degrees in rotation) are significantly different than larger angle magnitude movements (above 75 degrees in rotation) with a p value of 0.0073; and that the Up condition is significantly different than other movement directions with a p value of 0.0001. We conclude that movement artefacts do not depend on area of measurement for the movement conditions studied. We recommend the application of threshold values for the future with the use of the IMU, by ignoring the effects of lower magnitudes of movement, while correcting or removing larger magnitudes. In future motion artefact removal, we recommend using an IMU for optimal head motion correction of cerebral oxygenation signals

Introduction Music interventions have been proposed in recent years as a treatment for chronic pain. However, the mechanisms by which …
Jiahao Du, Ping Shi, Fanfu Fang, Hongliu Yu
DOI

Evaluating brain functioning with NIRS in sports: Cerebral oxygenation and cortical activation are two sides of the same coin

Cerebral Activity in Female Baboons (Papio anubis) During the Perception of Conspecific and Heterospecific Agonistic Vocalizations: a Functional Near Infrared Spectroscopy Study

Abstract The “voice areas” in the superior temporal cortex have been identified in both humans and non-human primates as selective to …
Coralie Debracque, Thibaud Gruber, Romain Lacoste, Adrien Meguerditchian, Didier Grandjean
PDF DOI
See all publications

This month, we chose three highlighted publications with use of our NIRS and fNIRS devices. Intermittent claudication is associated with decreased oxygenation and blood flow to lower-limb muscles and can result in pain and impaired functional capacity.
Artinis
Last updated on 2022-09-07 1 min read

This month, we chose three highlighted publications with use of our NIRS and fNIRS devices. In this study, fNIRS was used for the first time cortical hemodynamic response to favorite music using a frequency domain approach was measured with application of the OxyMon.
Artinis
Last updated on 2022-09-07 1 min read

This month, we chose three highlighted publications with use of our NIRS and fNIRS devices. Neuromarketing recently arouse great interest, often applying multimodality solutions. In this paper, EEG, fNIRS, in form of the Brite, and other measures are used simultaneously to investigate, if pricing influences product preference of customer.
Artinis
Last updated on 2022-09-07 1 min read

This month, we chose three highlighted publications with use of our NIRS and fNIRS devices. In this study, the OctaMon+ is used to compare prefrontal cortex activity during single and dual task performance in older and younger adults.
Artinis
Last updated on 2022-09-07 1 min read

Let’s rewind and take a look at what 2019 brought us in terms of publications. In 2019, Artinis devices were used in a record number of 256 publications. The OxyMon MKII was used in 83 publications and the PortaLite in 61, making PortaLite the most cited portable brain device in 2019.
Artinis
Last updated on 2022-09-07 1 min read